One of my favorite times with my family was when we went to Atlantis.  We flew for around 6 hours through Miami.  There, we met up with my grandparents and cousins.  At Atlantis we participated in many excursions such as water slides and creating our own stuffed animals.  Below is a picture of my family in front of some trees.  They have given me permission. 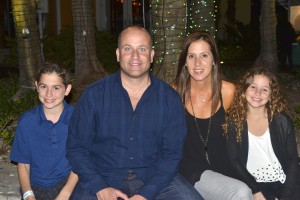 One person that has passed away recently was Flip Saunders.  Flip Saunders was the president of basketball operations for the Minnesota Timberwolves and the coach.  He was born here in the U.S.A. and he died as a result of Hodgkin’s lymphoma.  He died at the age of 60. 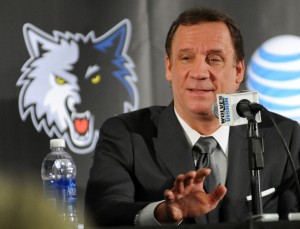 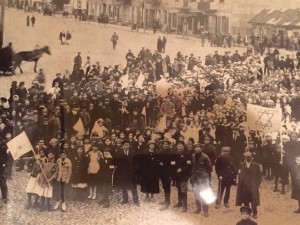 For week 8, I added five other students blogs to my links section.  Some were from Serbia, Australia, and the U.S.